Ok so this first post will be a little soft and touristy as I promised my daughter Sarah that we would have a look around Japan while my bike makes its way over the ocean to South Korea, sorry no bikes yet but I promise there will be trains, more trains and a lot of people.

So after a little more than 12 hours flying and sitting around in airports we landed in Tokyo pretty much sideways due to bad weather, then had to wait another hour on the runway for a spot to park.   So after running the maze at Narita airport for a while we finally found the train to the centre of the city, took awhile when you don’t understand the language but most signs are also in English.   Once in the city though it was a free for all trying to get to Nakano where the hotel was, the trains are great but it’s fair to say a little crowded, we went from this, 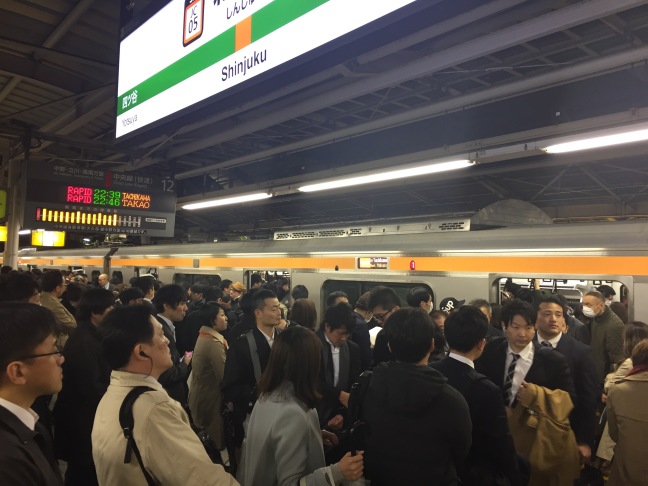 But we eventually found where we were going, and you can’t complain when you have a view like this and a massage chair like this. 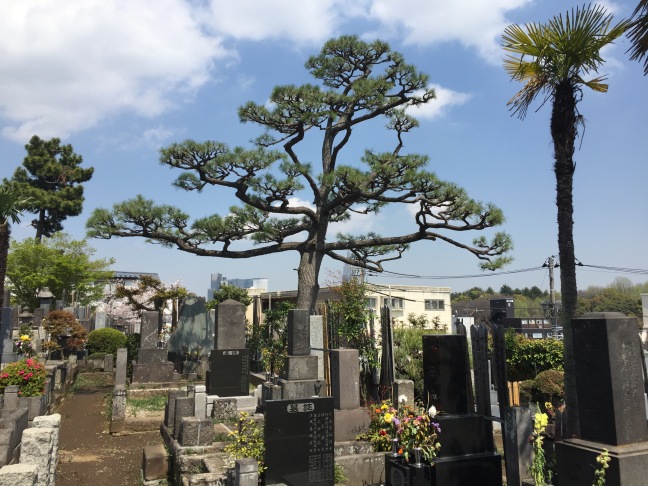 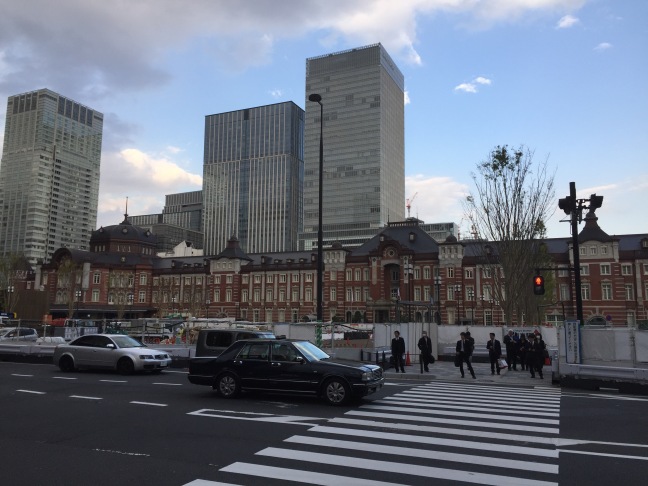 Then it was on a Bullet Train bound for Osaka.

Tokyo was busy and Osaka wasn’t much quieter, after finding the hotel I went for a walk to see Osaka Castle, very touristy but at the moment I’m a tourist so it’s all ok. 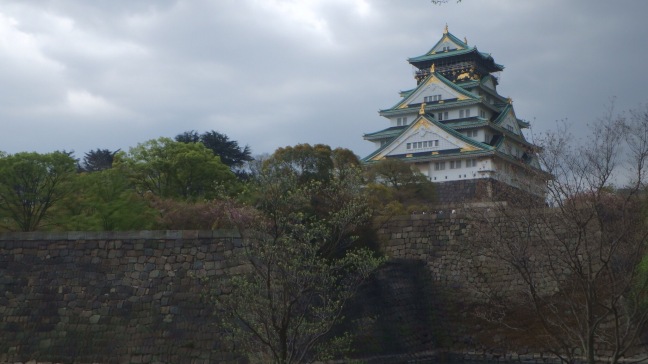 And these are the arty versions with a filter added.

Found this place called the Umeda Sky Deck, again very touristy and not cheap at 1000 yen ($12aud) but the view was too good to refuse. 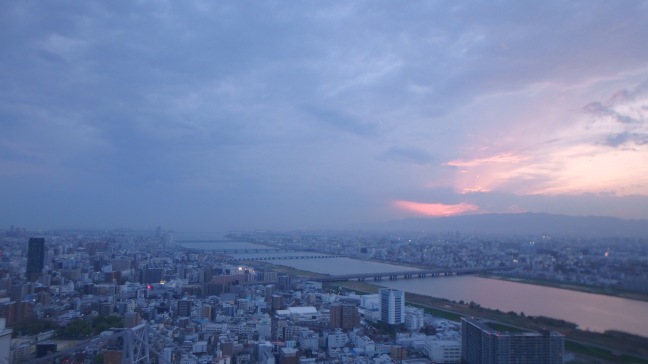 The following day what else but a ride on a Ferris wheel on top of a 5 story shopping centre. 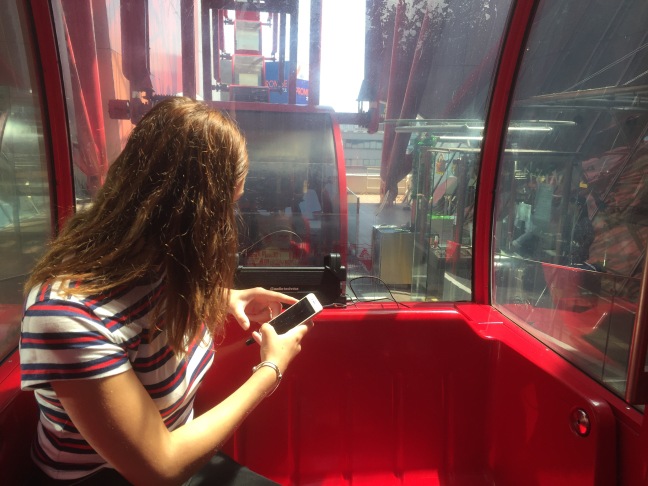 And another one of these to Hiroshima

Well Hiroshima is a beautiful city, well laid out and relatively easy to get around and these things may be familiar to people from Melbourne. 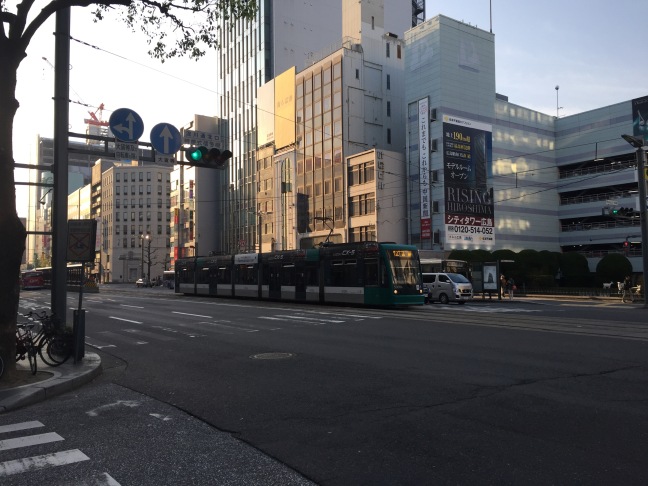 I had to walk up to the Hiroshima Peace Park which is part of the memorial to the many lives lost when the first Atomic Bomb was dropped here in 1945.   The Bomb detonated around 600 metres above the Hiroshima Industrial Promotion House (Domed building below), it flattened the entire city but left this part of the structure remaining.

The American Pilots used this Bridge which is shaped like a T to pin point their target and it ended up very close to the mark. 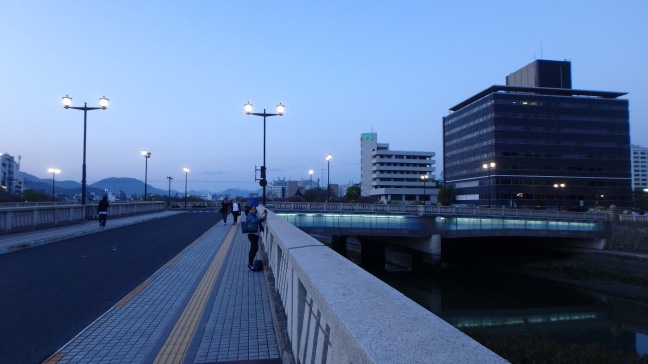 Some more images of the Peace Park. 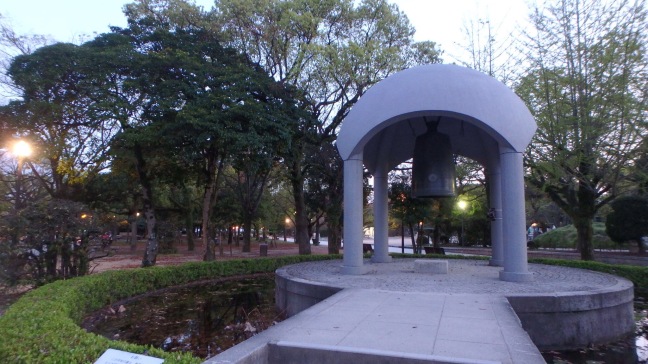 The following day we travelled out to Okunoshima Island which is off the coast of Hiroshima. 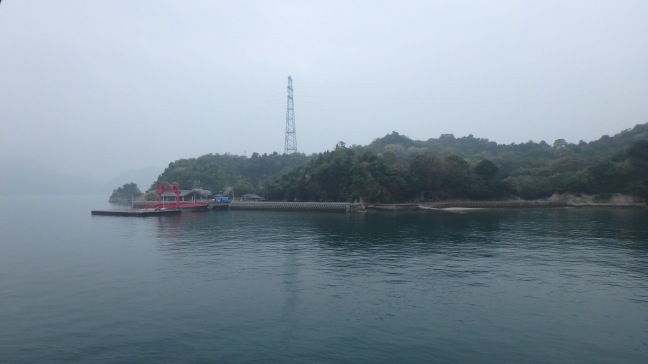 And on this Island we found hundreds of these. 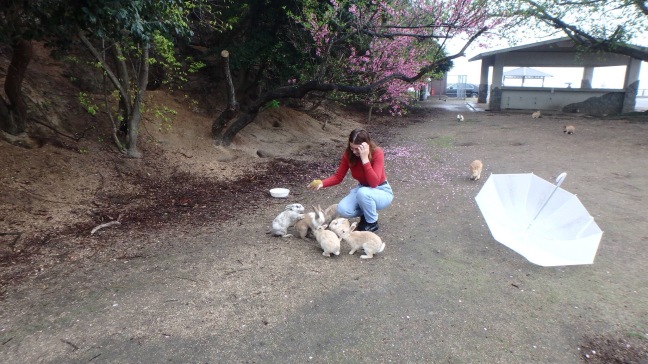 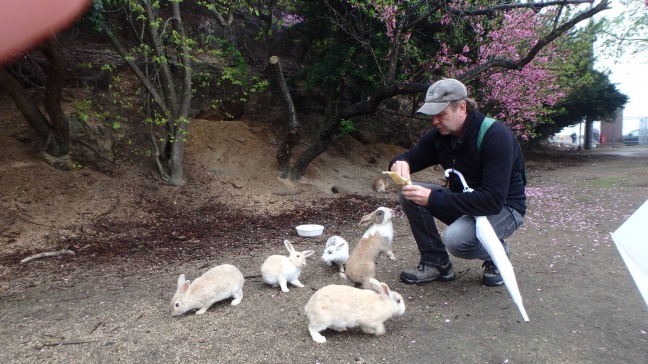 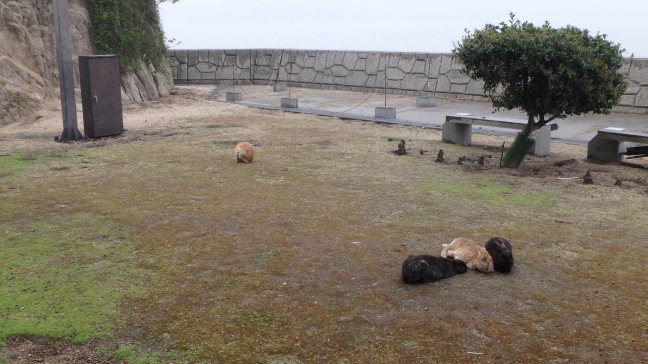 Oh and in amongst all the fluffy Bunnies there was the ruins of a Poison Gas Plant used by the Japanese during World War 2. 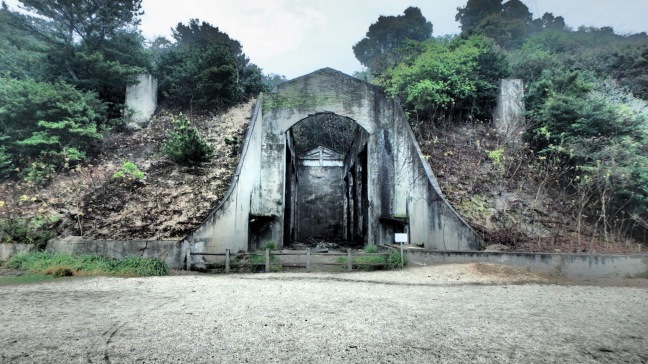 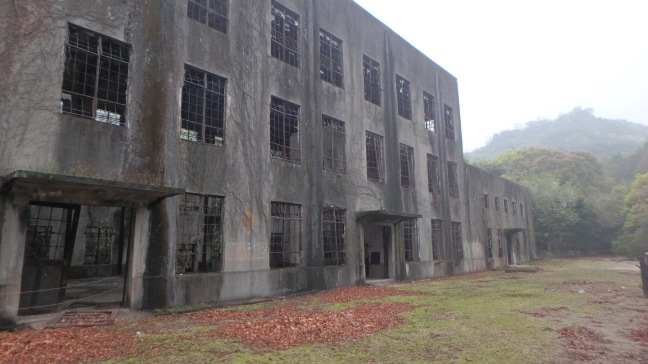 Except for that it was a buetiful little Island with small white beachs and hardly any tourists but as the day went on the weather closed in and even though it rained heavily it really set the scene. 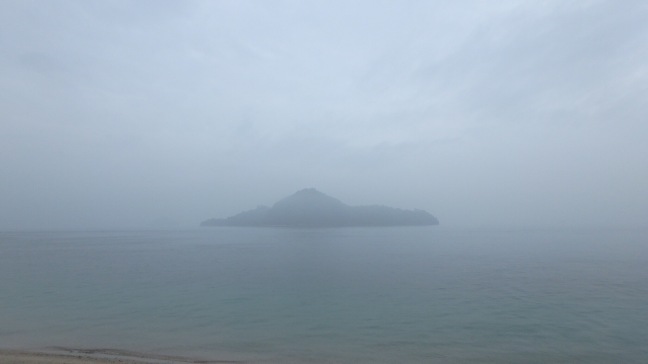 In fact it rained all the way back to Hiroshima and most of the night.

What a great day ( no sarcasm intended)

So today (Tuesday) it was back on another Bullet Train destined for Fukuoka, this is where I will board a Ferry to Busan in South Korea to pick up my motorcycle and Sarah will fly home, we are both getting used to getting around here now.

Firstly we didn’t really have enough time here to make too many detailed conclusions but the country is beautiful with a lot of history, the south (we didn’t go north of Tokyo) is slightly more mountainous and the Bullet Train zips in and out of tunnels before you can get a shot of the villages hidden between, it is very easy to get around once you figure out how to use the Trains and pick up a few words of Japanese which can take some time.

It is clearly a very industrious nation as there are factories and retail centres everywhere and coming from Australia the one thing that stood out was when you leave one city there is industry of some type all the way to the next, no open farms or empty paddocks like we see at home, every inch is being used.

The cost of travelling here is on a par with Australia and it can be expensive if you don’t stick to a budget, food can be difficult for the fussy or those with different diets but what really made it for me was the people, they are extreamely polite and helpful, reserved and well mannered and they appear to do every job as if they owned it from the rubbish collectors to the business people, we could learn a few lessons here.

2 thoughts on “Japan, the land of the rising sun and thousands of people.”